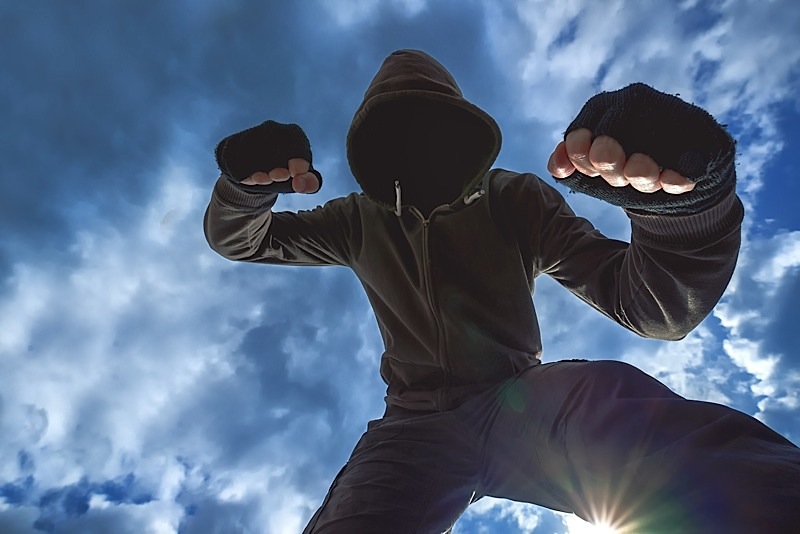 The Los Angeles Blade reports that Aldo Dávila, a gay congressman from Guatemala, survived a robbery attempt on April 19th in which three men approached his vehicle while it was stopped at a traffic light near Guatemala’s National Library in Guatemala City.

Read the full story at the Los Angeles Blade