Gay Couple’s Child Born In England Is A US Citizen 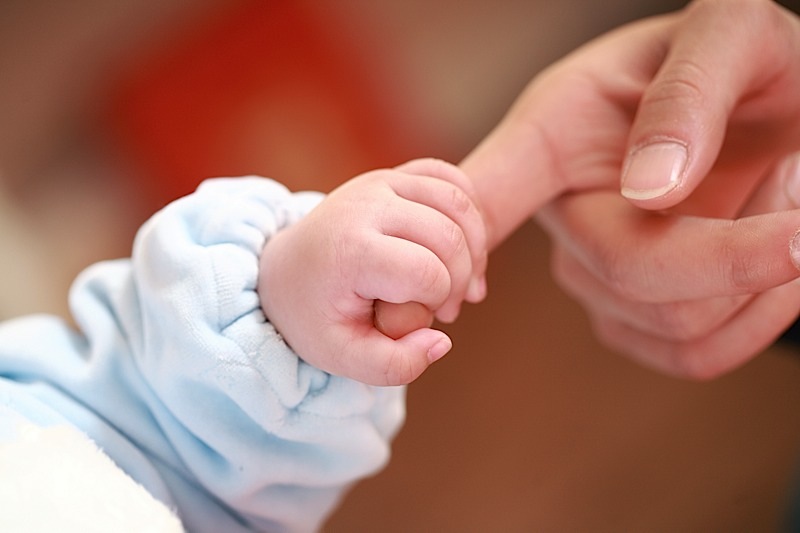 ABC News reports that a federal judge in Atlanta has ruled that the daughter of a married gay couple in Georgia who was born via surrogate in England has been an American citizen since birth, and ordered the State Department to issue a U.S. passport for her.