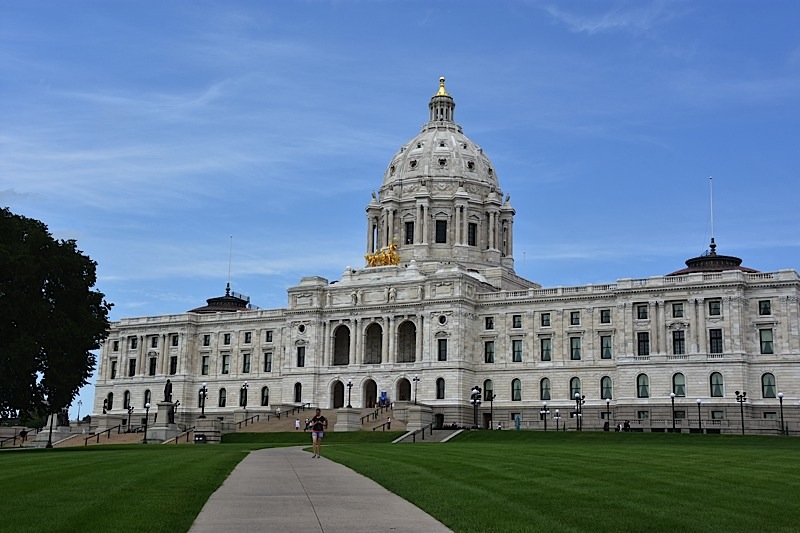 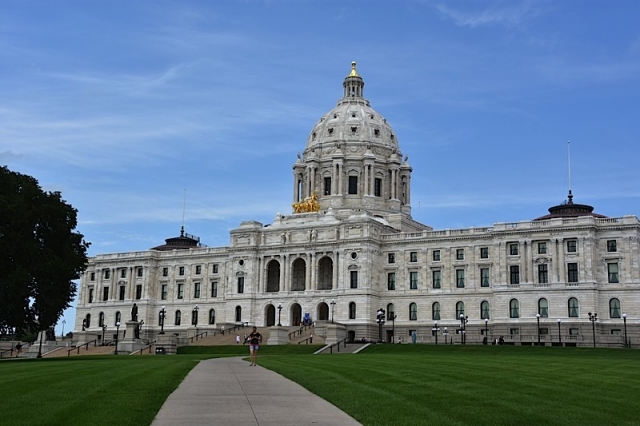 The Pioneer Press reports that the two top priorities for LGBTQ rights advocates didn’t make it as both a ban on so-called gay “conversion therapy” and a measure to allow two married women to have the same parental rights as a man-woman married couple failed to gain enough support in the Republican-majority Senate to reach the desk of Gov. Tim Walz.

Read the full story at the Pioneer Press