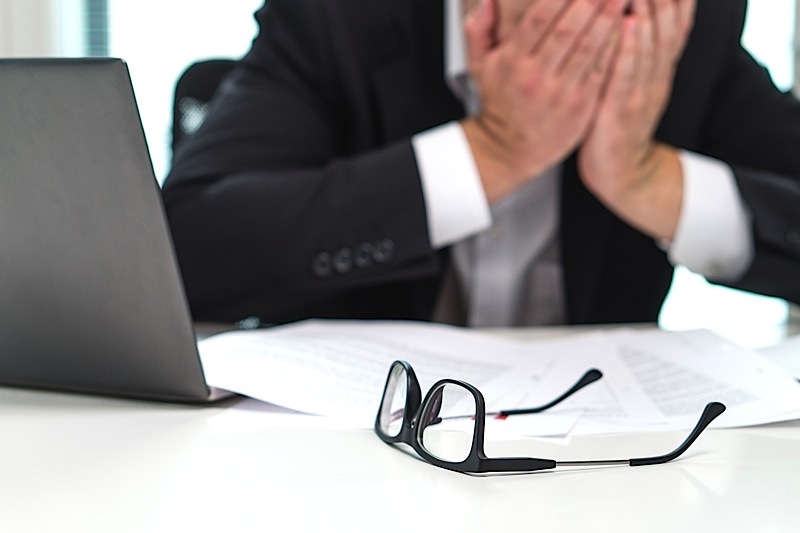 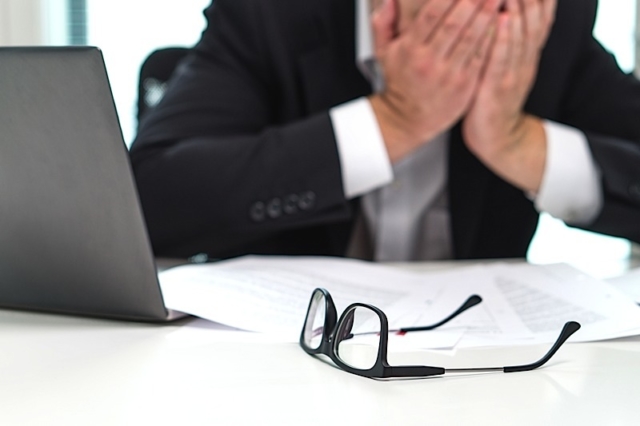 Advocate.com reports that gay Republican Richard Grenell is not off to a great start as the newly-installed U.S. ambassador to Germany – a tweet he sent out on Tuesday “offend{ed} his hosts,” according to the Washington Post.