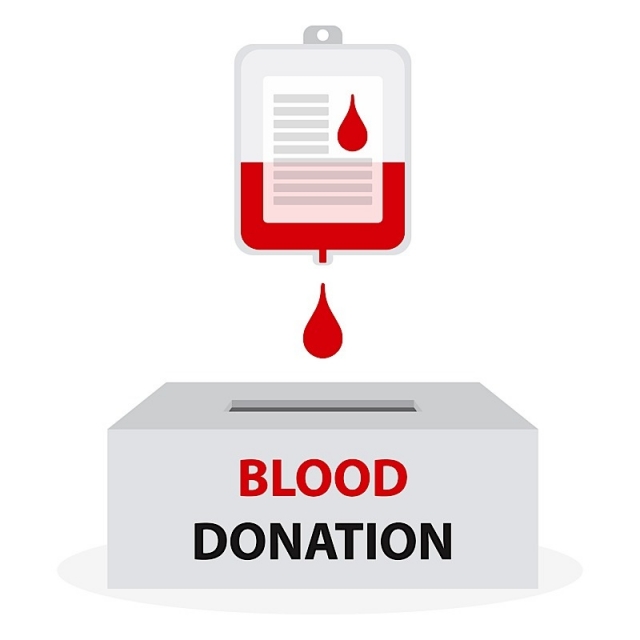 GayStarNews reports that in 2016 France overturned a 30-year-ban on MSM donating blood, allowing men to donate blood only if they had abstained from sex for 12 months, but on Wednesday morning (17 July), Health Minister Agnès Buzyn announced France would reduce the ‘deferral period’ down to four months.

Read the full story at GayStarNews