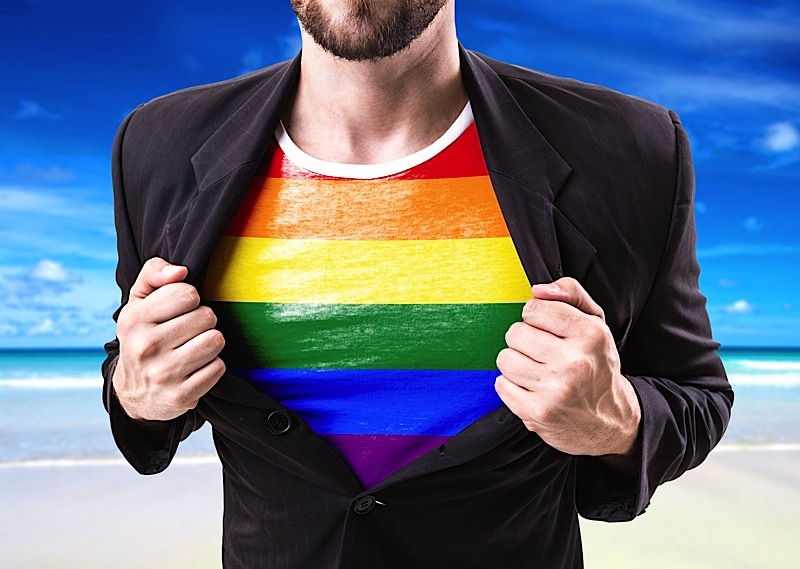 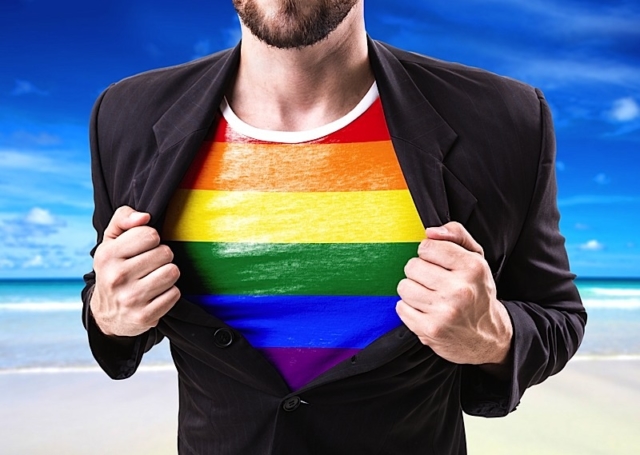 Read the full story from the Miami Herald