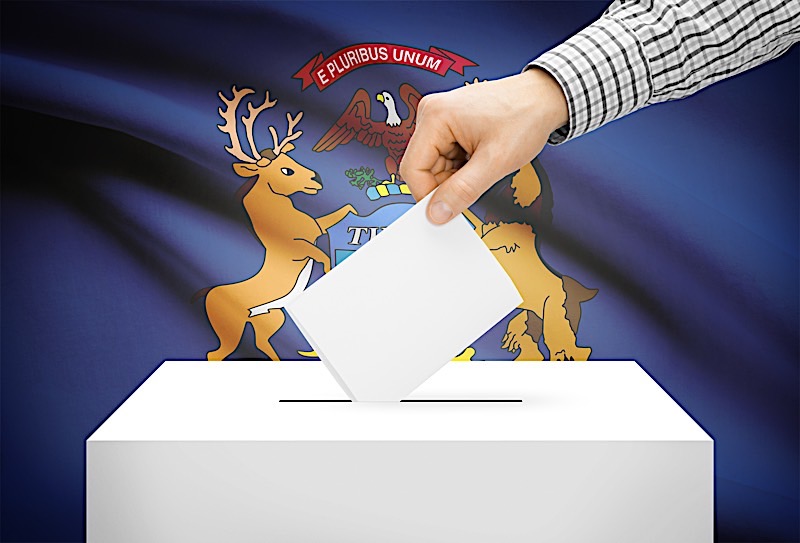 The Washington Blade reports that a former D.C. politico has crossed a major hurdle in his effort to become Michigan’s first openly gay member of Congress after cinching the Democratic nomination in the primary for the state’s 6th congressional district.

Read the full story at the Washington Blade