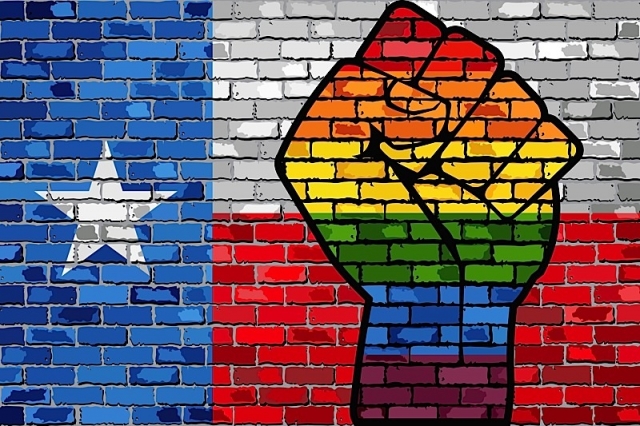 The Los Angeles Blade reports that Jalen McKee-Rodriguez, a high school math teacher and graduate student who has lived in San Antonio since 2013, beat his former boss and incumbent in the runoff race for the San Antonio City Council, and with his victory, McKee-Rodriguez became the first out gay Black man ever elected in the state of Texas.

Read the full story at the Los Angeles Blade