First Ever Gender-Neutral Passport Issued In The Netherlands 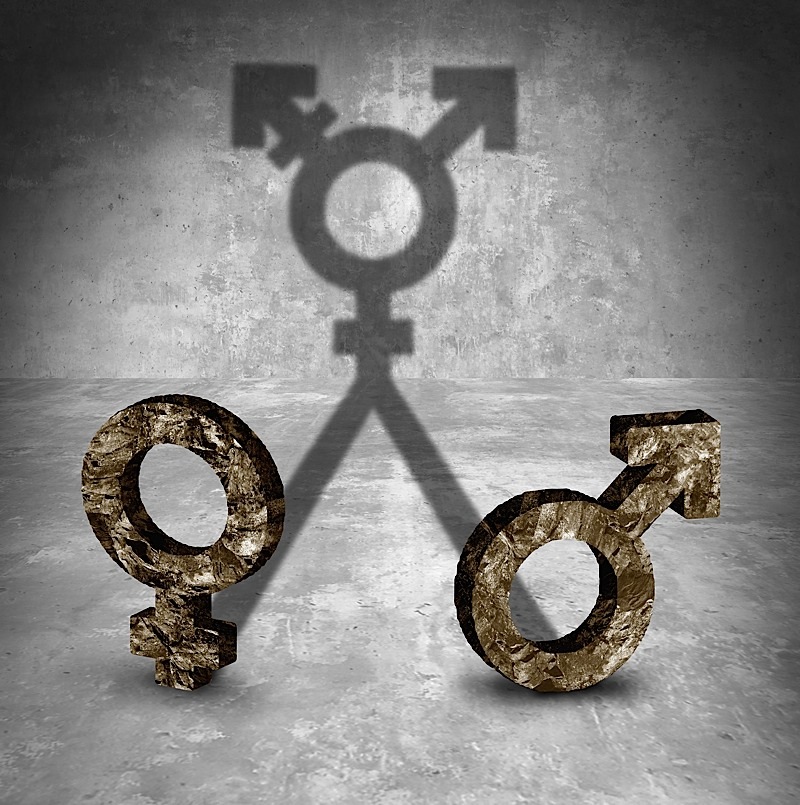 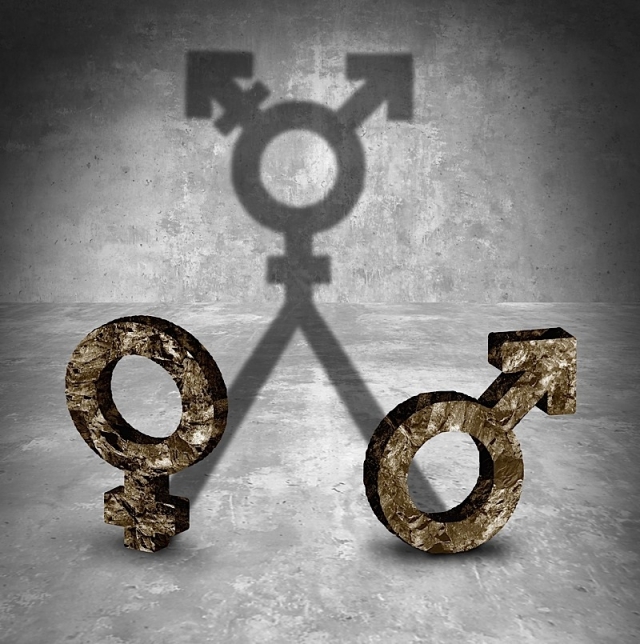 Pink News reports that the Netherlands has handed out a gender-neutral passport for the first time with Leonne Zeegers receiving the document, which marks her as gender X instead of male or female, after a two-year court battle that she won in May.