First Chick-fil-A In U.K. To Close In 6 Months Amid Protests 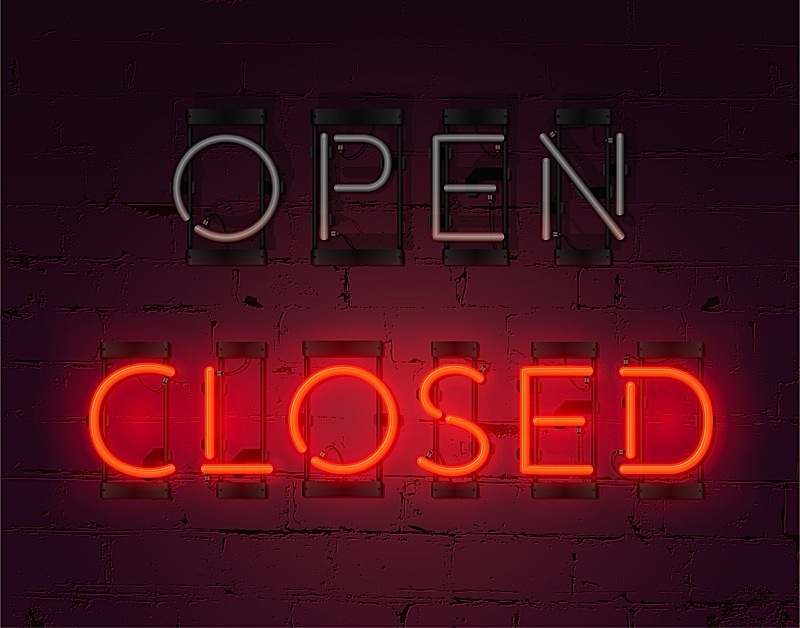 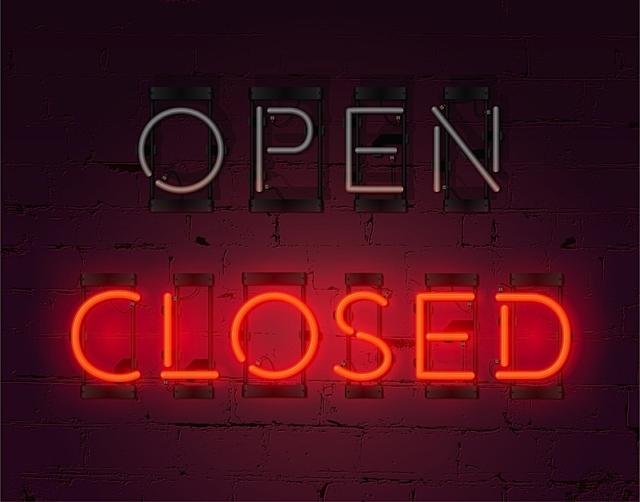 The New York Times reports that just days after Chick-fil-A’s first restaurant in the United Kingdom opened and amid protests by activists about the company’s opposition to same-sex marriage, the chain said on Saturday it will close the site in six months.