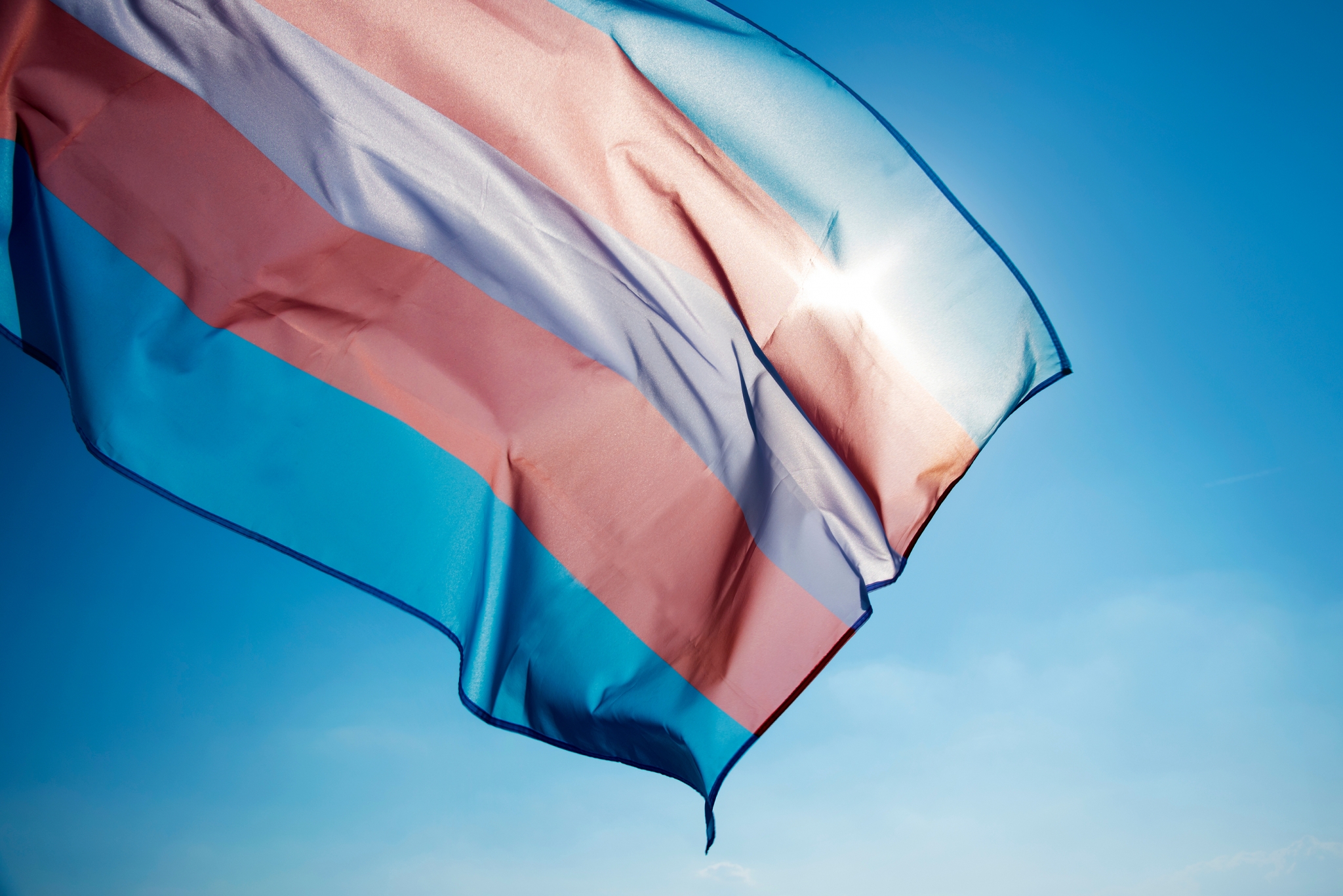 LGBTQNation reports that Dr. Rachel Levine has been confirmed in a bipartisan Senate vote to be assistant secretary of health at the Department of Health and Human Services (HHS), a historic nomination that has now also earned her the distinction of being the first transgender federal official to be confirmed.