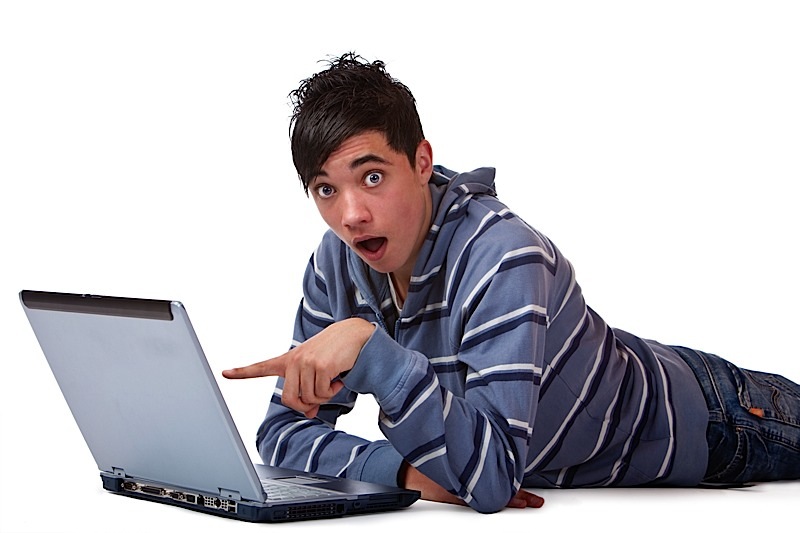 Pink News reports that incumbent Earl Jaques Jr, who has sat in the Delaware House of Representatives since 2009 and who opposed equal marriage, lost out to progressive challenger Eric Morrison – a popular local drag queen known who performs as Anita Mann.