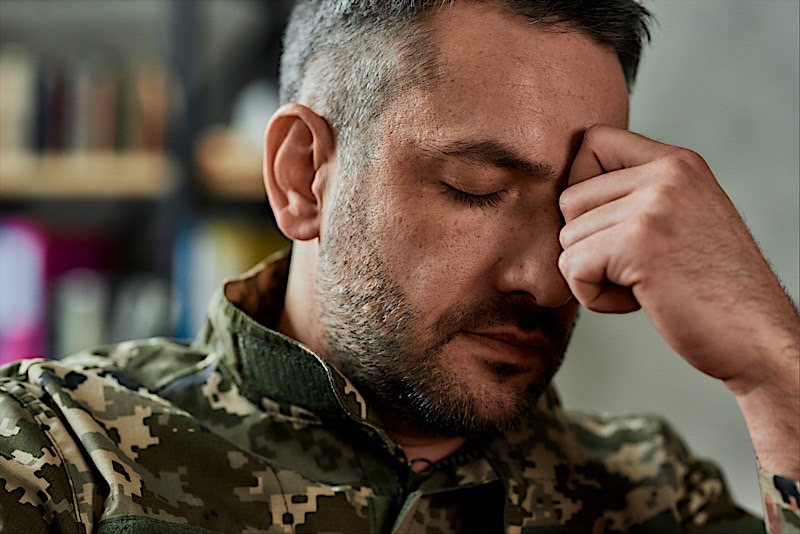 NBC News reports that as he was growing up in a military family in Atlanta, Joshua Gravett said he knew he wanted to follow in the footsteps of his father, Eddie, and older brother, Justin, both sergeants first class in the Army – but there was just one problem: he was gay.