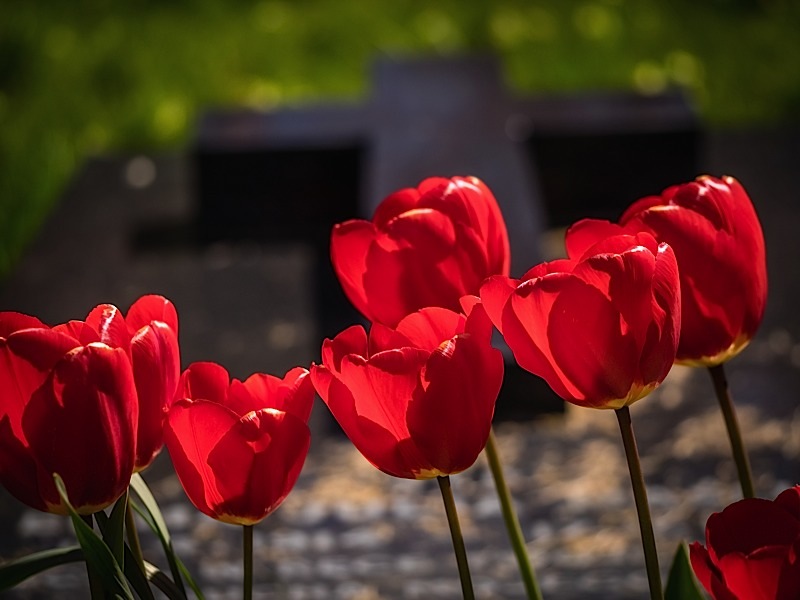 Gay City News reports that David Dinkins, who died at 93 on November 23, became mayor of New York in 1990 — a pro-gay Black man riding the desperate hopes of communities of color and LGBTQ people at a time of racial unrest in the depths of the AIDS pandemic.