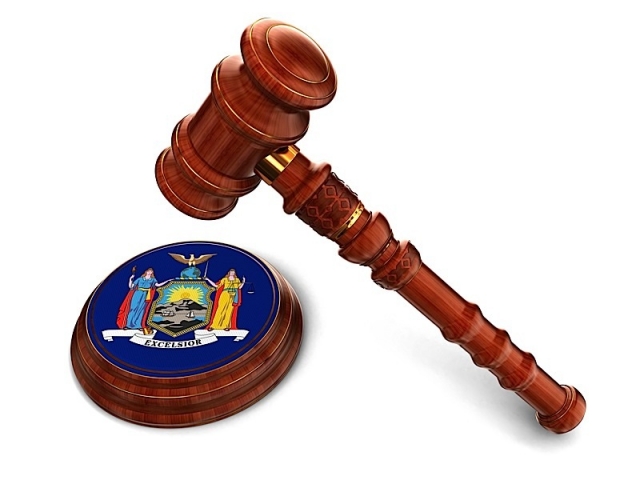 The New York Post reports that Gov. Andrew Cuomo on Sunday signed a law banning the so-called “gay panic” defense in New York State, saying it “ends the justification of homophobia”, scribbling his John Hancock on Bill A2707 in the thick of the Pride march in Manhattan as members from the LGBTQ cheered alongside him.