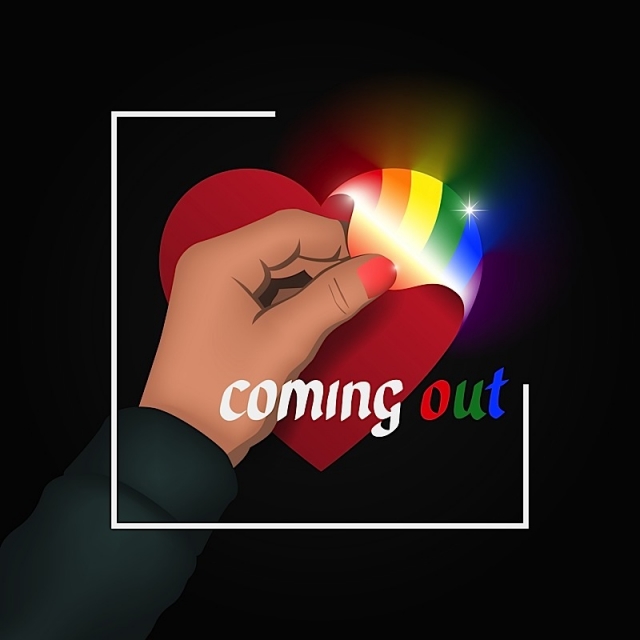 The Boston Globe reports that football was Ryan O’Callaghan’s “beard”—the former Patriots and Chiefs offensive lineman was a star in high school and at the University of California, but he acknowledges now, eight years after he took his last NFL snap, that he never had a passion for football and used the sport and its hyper-masculine image to hide his deepest secret.

Read the full story at the Boston Globe