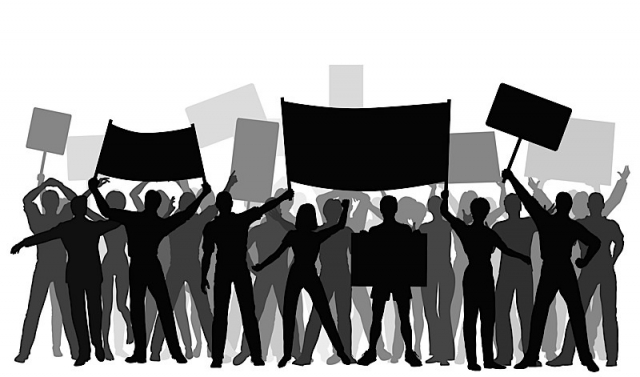 The Star reports that an intended march by a Christian group into the heart of Toronto’s gay village Saturday stalled moments after it began when police peacefully separated it from a group of LGBTQ2S activists and supporters, in a showdown that closed major downtown intersections and lasted hours.

Read the full story at The Star