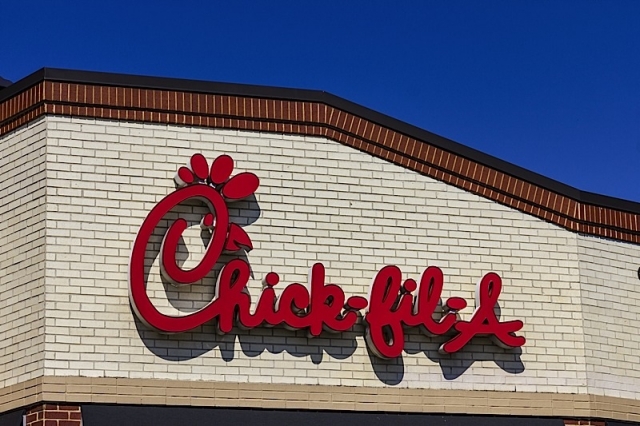 Advocate.com reports that since much of the LGBTQ community turned its back on the Chick-fil-A chain after its CEO harshly disparaged same-sex marriage in 2012, the company has claimed it’s trying to mend fences, but the Georgia-based company’s actions have done little to repair the fraught relationship — and now a new report shows how little has actually changed.