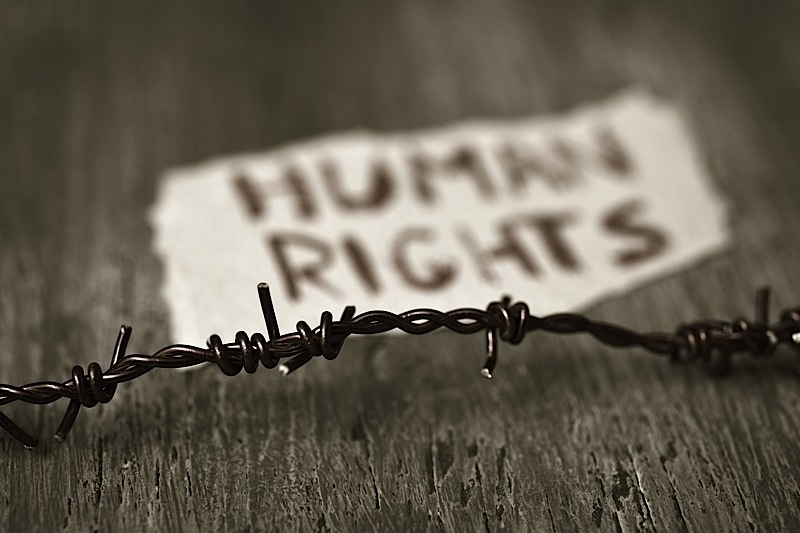 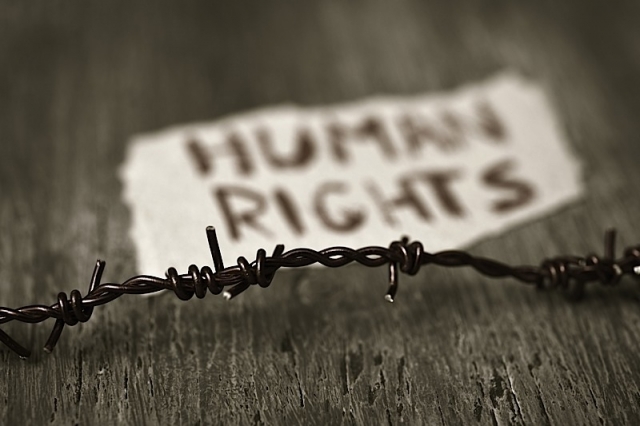 Advocate.com reports that according to the Russian LGBT Network, a new crackdown on Chechnya’s LGBTQ population has led to at least two people being killed and about 40 being detained since December, staring with the arrest of a social media group administrator.