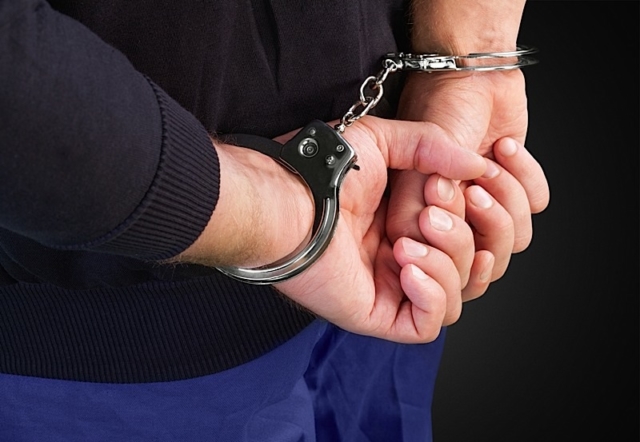 NewNowNext reports that Spanish police have arrested three British men after they allegedly “mocked” a same-sex couple, according to the British couple who claims they were continuously “verbally assaulted” earlier this month throughout a flight from England’s East Midlands Airport to Gran Canaria, as well as later on an airport transport bus.

Read the full story from NewNowNext