British Soldiers Sacked For Being Gay Can Get Their Medals Back 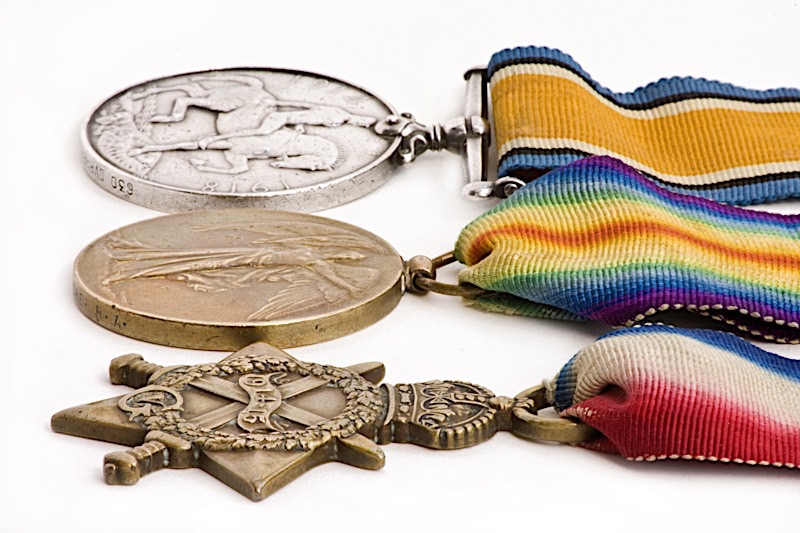 The Guardian reports that thousands of British military personnel who were dismissed because they were homosexual will be able to have their service medals restored if they had been taken away when they were kicked out of the armed forces.