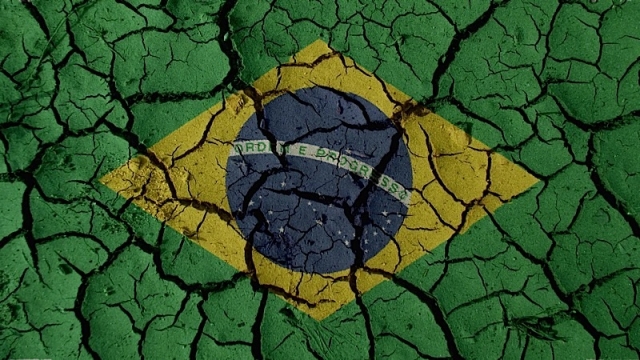 The Associated Press reports that newly installed President Jair Bolsonaro targeted Brazil’s indigenous groups, descendants of slaves and the LGBT community with executive orders in the first hours of his administration, moving quickly after a campaign in which the far-right leader said he would radically overhaul many aspects of life in Latin America’s largest nation.

Read the full story at the Associated Press