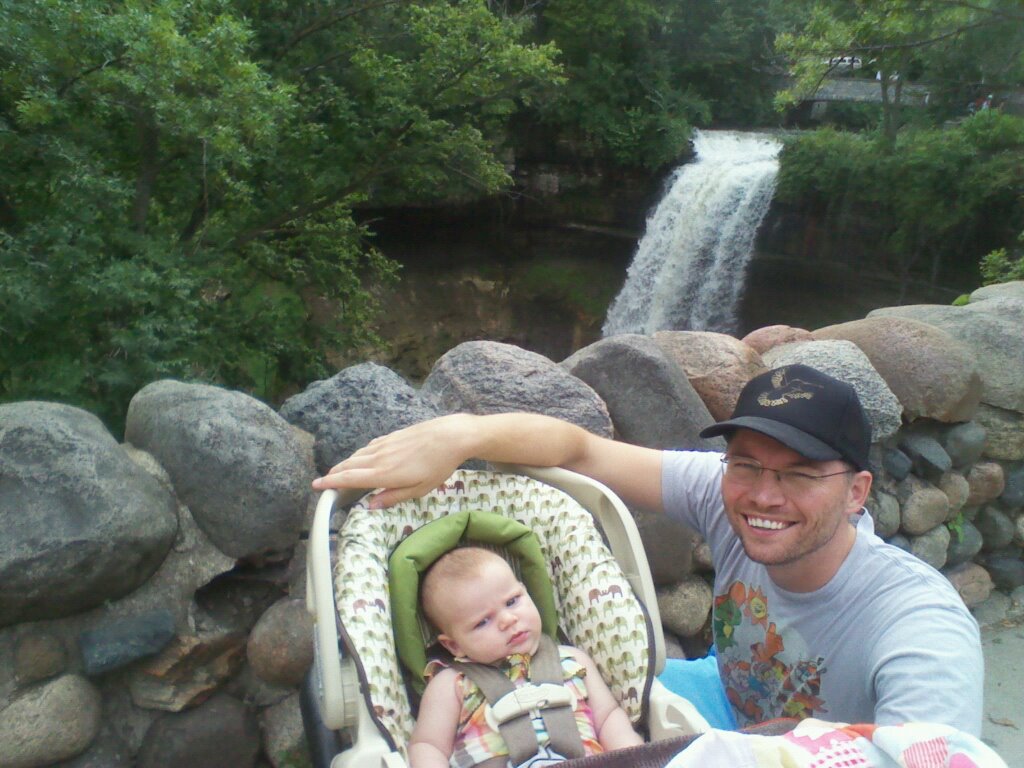 United States To Sign United Nations Gay Rights Declaration
The Obama Administration will endorse a United Nations declaration that calls for the worldwide decriminalization of homosexuality, official sources told The Associated Press. The declaration aims to counter antigay discrimination around the world. The Bush Administration refused to sign the declaration, which has the support of the entire European Union and more than 40 other countries. Currently, 70 UN member nations outlaw homosexuality, which in several cases is punishable by death.

Army Discharges 11 Soldiers in January for Being Gay
The United States Army discharged 11 soldiers in January for violating the military’s Don’t Ask, Don’t Tell (DADT) ban on openly gay service members, according to Congressman Jim Moran. He noted that the discharged soldiers included an intelligence collector, a military police officer, four infantry personnel, a health-care specialist, a motor-transport operator, and a water-treatment specialist. Moran had requested monthly updates from the Pentagon until the ban is repealed. The military has discharged approximately 10,000 soldiers for violating DADT since its inception in 1993. Although President Barack Obama stated he would like to lift the ban, the administration won’t say how soon that might happen.