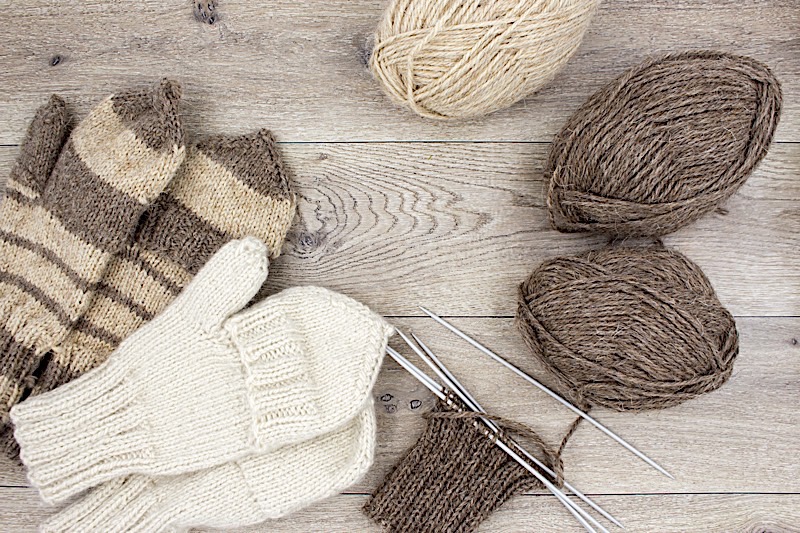 Pink News reports that some of the United States’ most powerful political figures turned out on Wednesday (20 January) to watch Joe Biden and Kamala Harris be sworn in as the new president and vice-president of the United States but Sanders ultimately stole the show with his cozy, casual look, expertly tied together with a pair of woolly mittens.