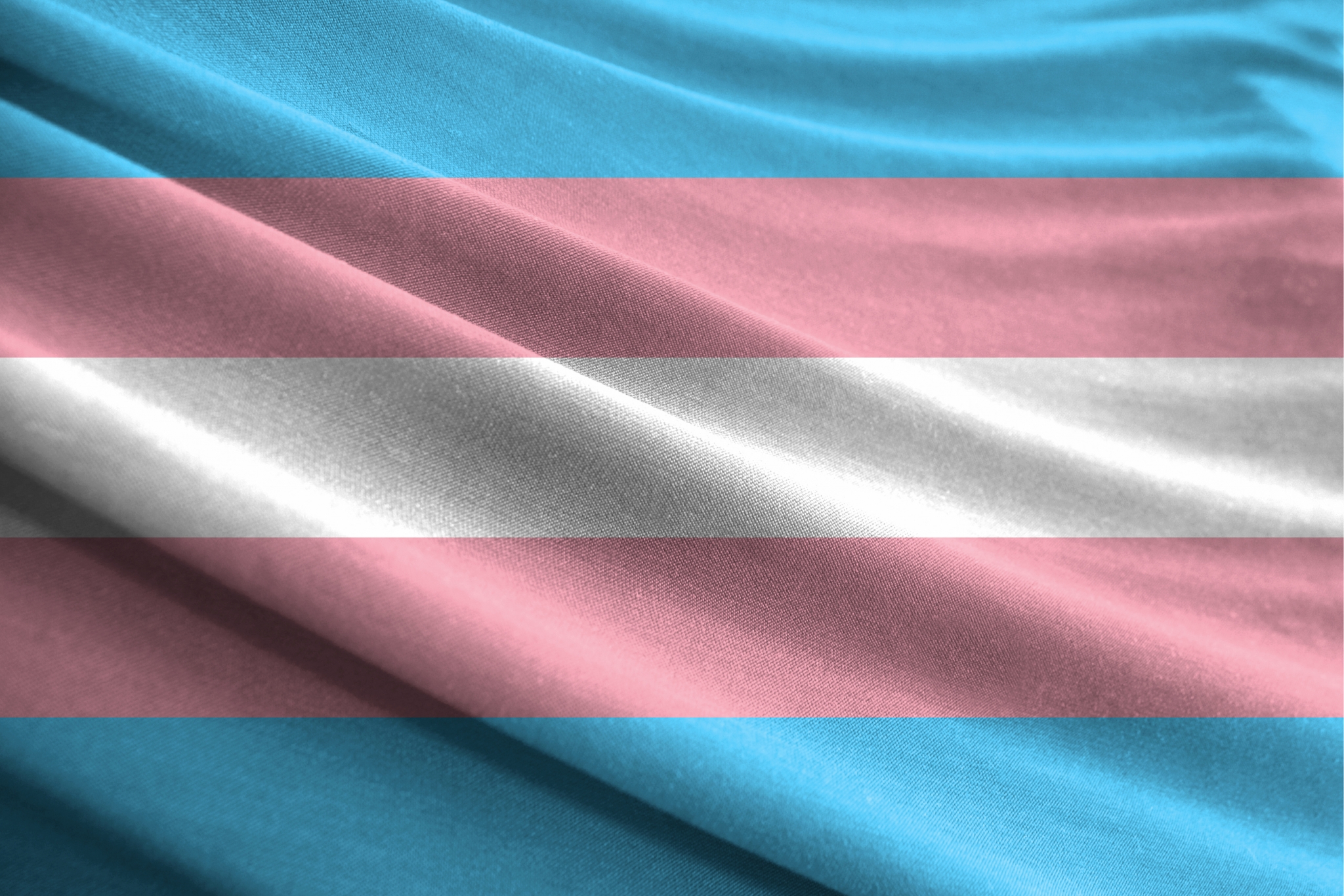 The Advocate reports that Petra De Sutter has been named one of Belgium’s seven deputy prime ministers, making her the highest-ranking out transgender official in Europe and the first trans person to hold such a position on the continent.

Read the full story at the Advocate