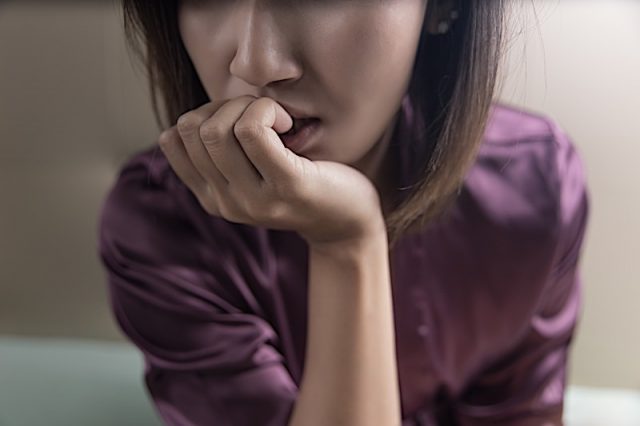 The Washington Post reports that unlike some other candidates nominated to the federal bench by President Trump, Judge Amy Coney Barrett had no problem at her recent confirmation hearing endorsing Brown v. Board of Education, the Supreme Court’s famous 1954 desegregation decision nor Loving v. Virginia, which 13 years later said states could not prohibit interracial marriages, but Barrett’s refusal to say Obergefell was correctly decided frustrated Senate Democrats and alarmed LGBTQ activists, who worry about her elevation to a Supreme Court that has only three justices remaining from the five-member majority in the 2015 decision.