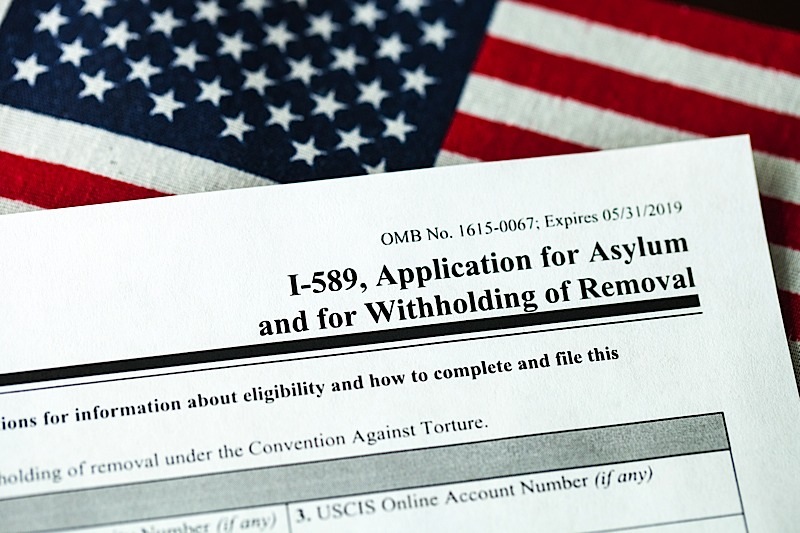 NBC News reports that an asylum seeker from Ghana who said he was attacked by a mob led by his father because of his sexuality has shown a valid fear of persecution, a U.S. appeals case said in a case argued by two law students.