As Buttigieg Builds His Campaign, Gay Donors Provide The Foundation 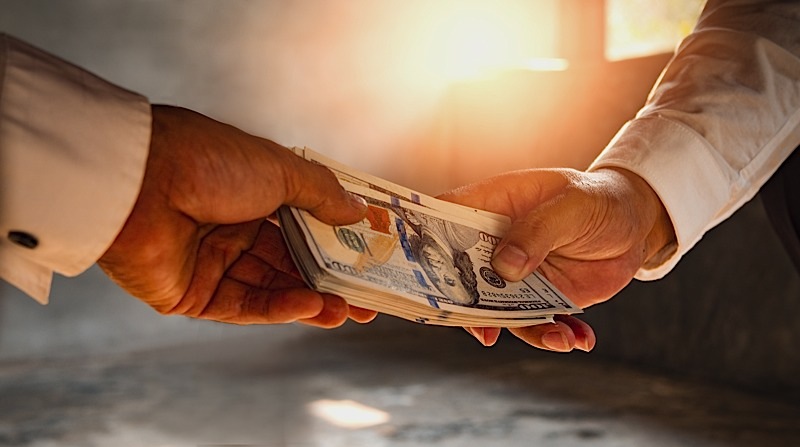 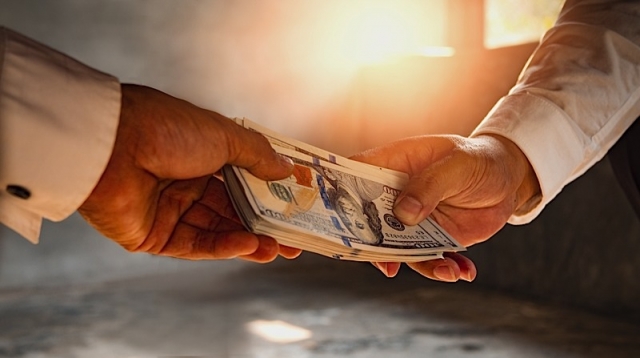 The New York Times reports that after vaulting into the top tier of presidential candidates vying for the 2020 Democratic nomination — going from “adorable” to “plausible,” in his own words — Mr. Buttigieg is building on the fly a nationwide network of donors that is anchored by many wealthy and well-connected figures in lesbian, gay, bisexual and transgender political circles.