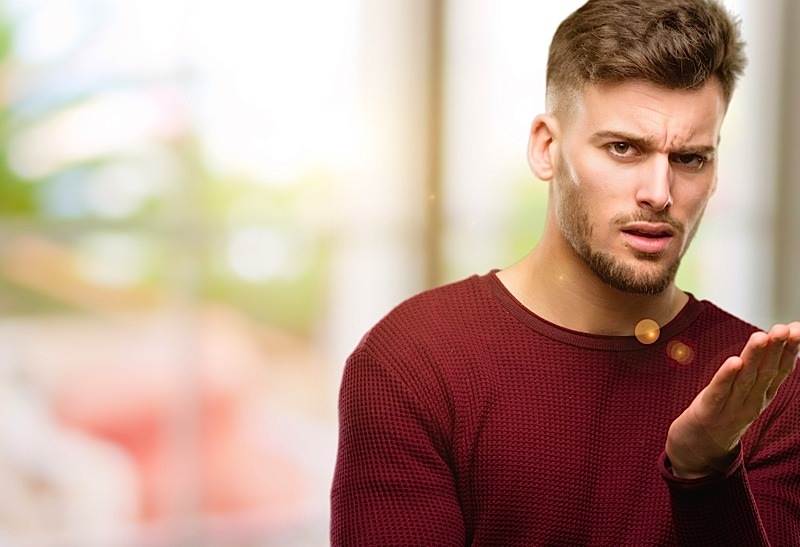 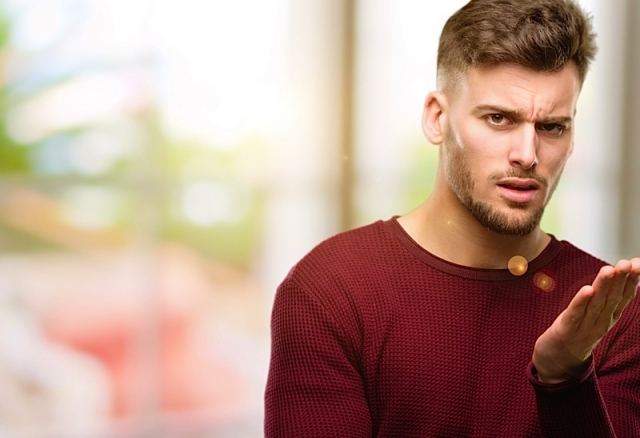 The New York Post reports that Alabama Public Television pulled the Season 22 premiere of the long-running animated series because the episode, titled “Mr. Ratburn and the Special Someone,” revolved around the same-sex wedding of the series’ elementary school teacher.