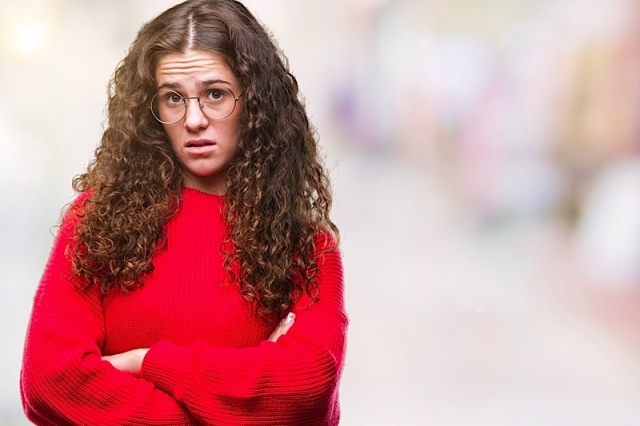 LGBTQNation reports that last week, the Archdiocese of Seattle faced severe backlash for supposedly asking for the resignations of two teachers employed at Kennedy Catholic High School who were engaged in separate, same-sex relationships, claiming that both “voluntarily resigned” but this week, statements from the Archdiocese and the school made it clear – they indeed forced them out.