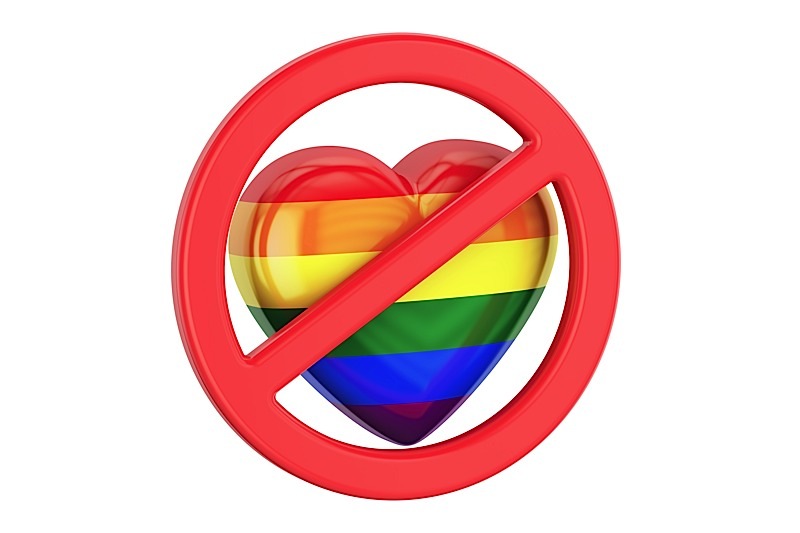 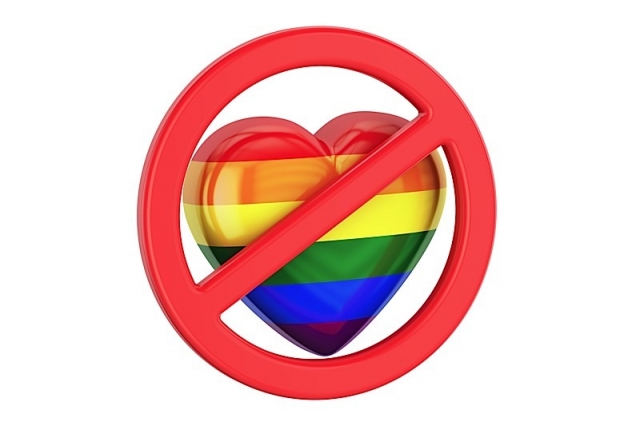 Reuters reports that a lawyer representing a lesbian couple whose court victory legalized same-sex marriage in the Cayman Islands five months ago said a government appeal against the ruling, which opened on Wednesday, sought to deny the basic right to marry.