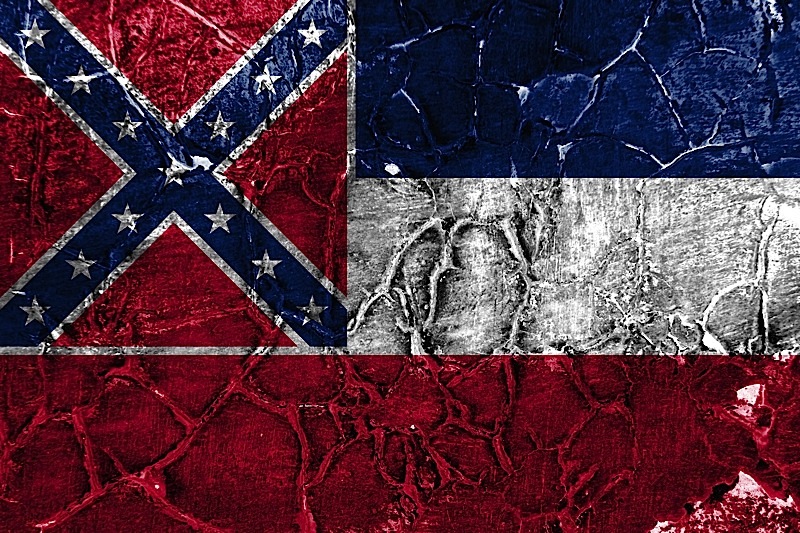 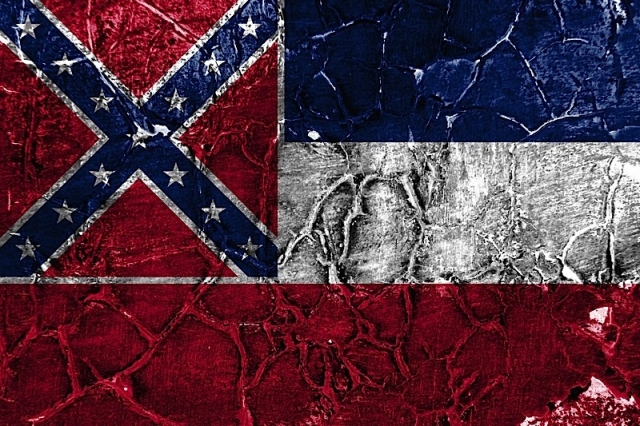 Advocate.com reports that Republican Cindy-Hyde-Smith has won Mississippi’s special U.S. Senate election, besting Democrat Mike Espy, who was seeking to become the state’s first black U.S. senator since Reconstruction — and the first Democrat elected to the chamber from Mississippi since 1982.