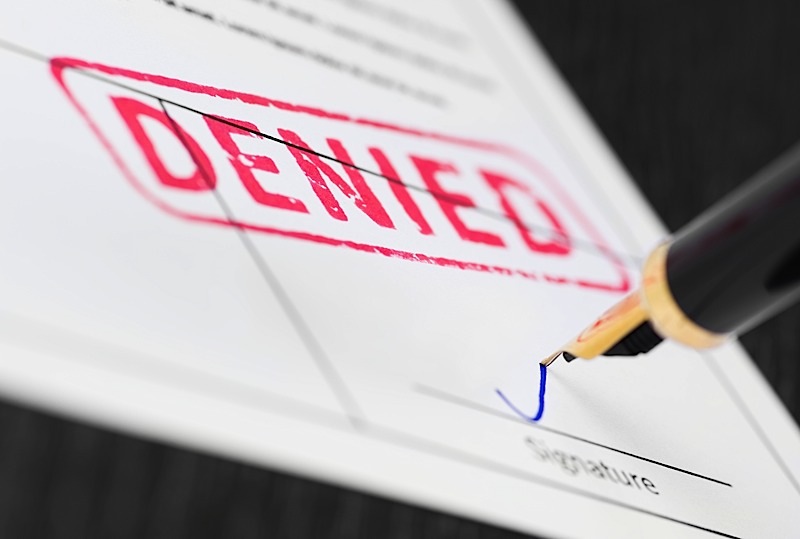 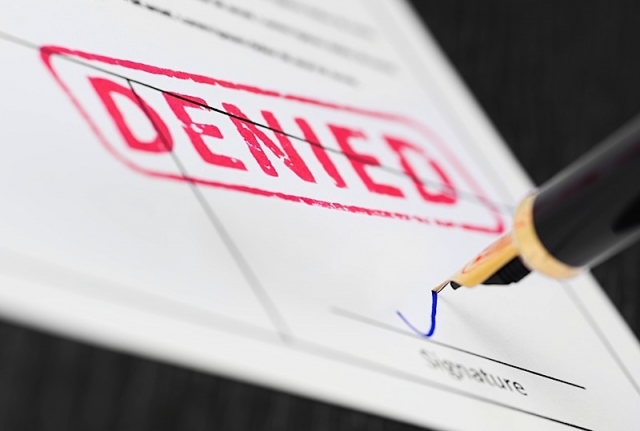 The Star Tribune reports that a Kentucky clerk jailed in 2015 for refusing to issue marriage licenses after gay weddings became legal and currently running for re-election told voters on Tuesday she did not treat anyone unfairly and her act of defiance was to protect the state’s Constitution.