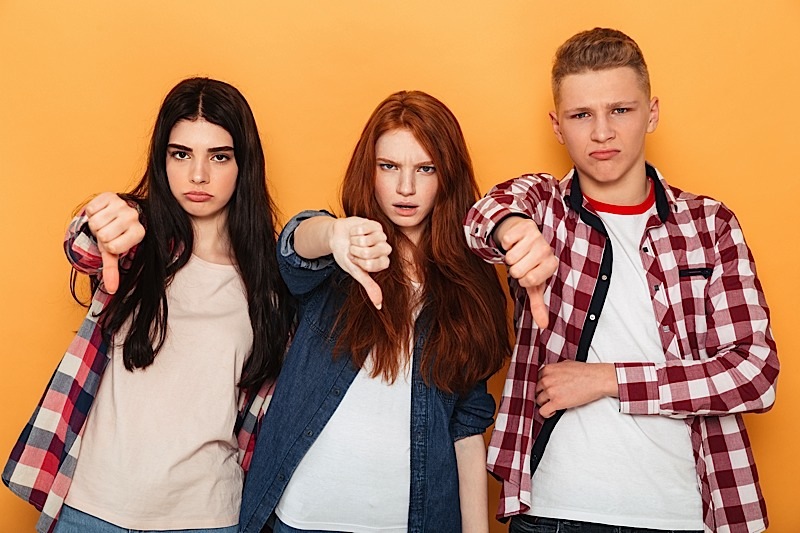 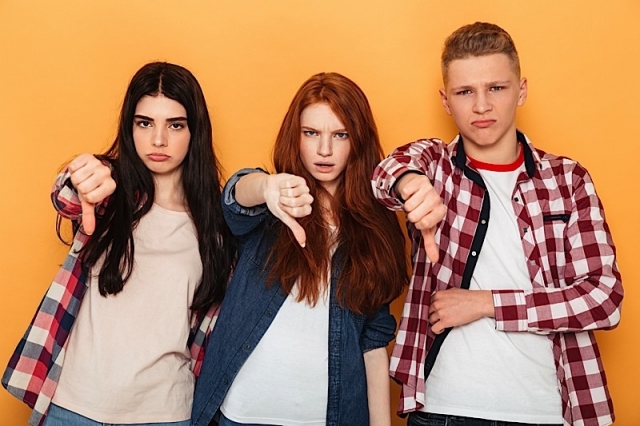 Read the full story at Patheos