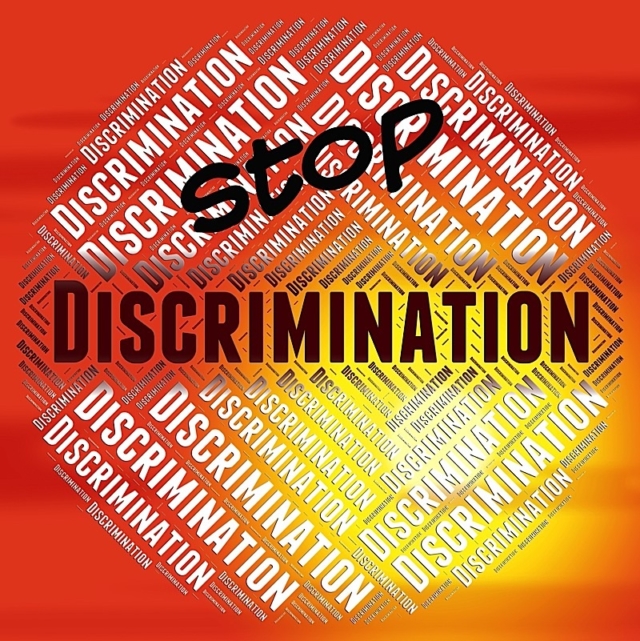 CBS News reports that in its latest rollback of key safeguards for LGBTQ civil rights, the Trump administration intends to remove nondiscrimination protections for LGBTQ people by adding religious exemptions to an Obama-era 2014 executive order that prohibited discrimination in hiring on the basis of both sexual orientation and gender identity.