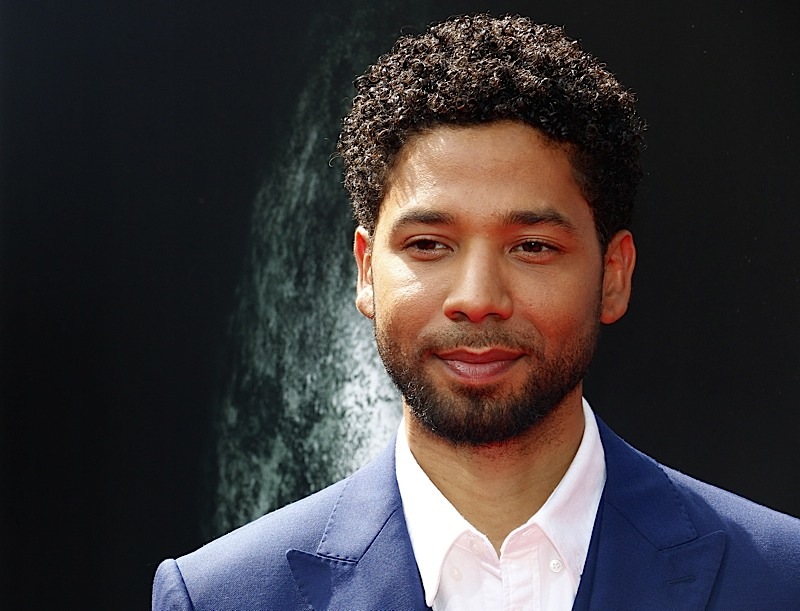 ABC News reports that actor Jussie Smollett was indicted Tuesday for a second time on charges of lying to police about a racist and anti-gay attack he allegedly staged on himself in downtown Chicago, renewing a divisive criminal case that drew worldwide attention last year