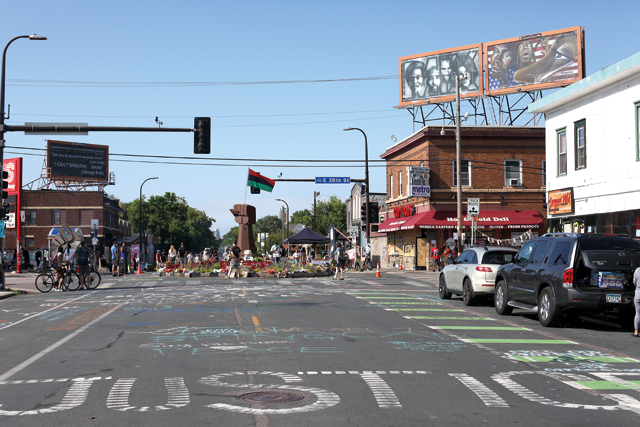 America has faced a summer unlike any other, with civil unrest and a persistently-spreading virus taking over the national zeitgeist. Minneapolis, the unwitting lynchpin to months-long protests, rioting, and demonstrations—has taken a hit. 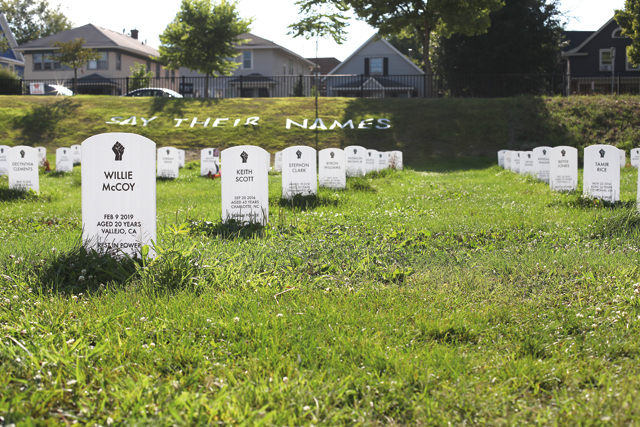 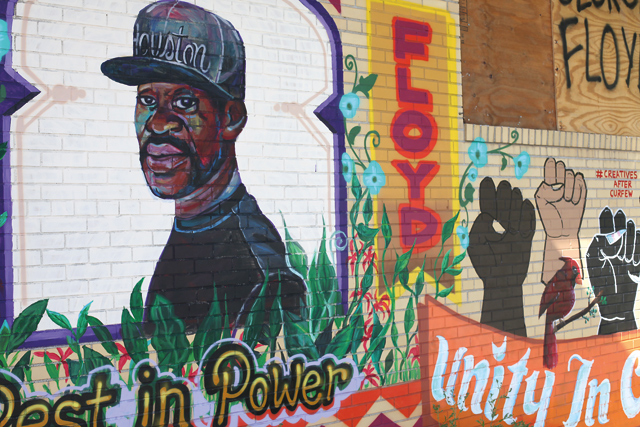 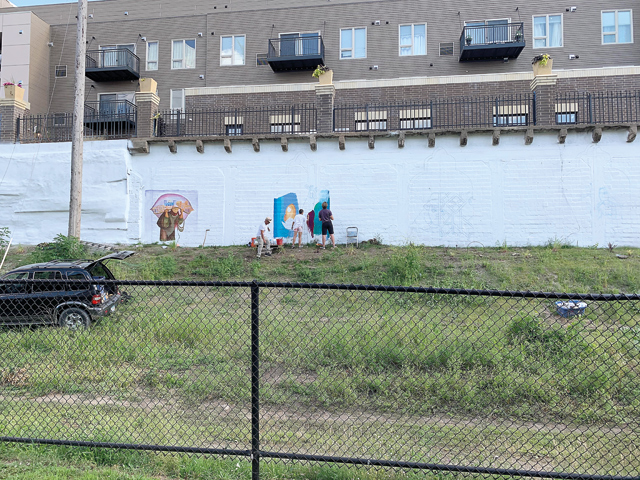 Surely, you’ve heard about the wreckage; I don’t feel the need to bring it up here. This is about a positive side-effect of unrest. You don’t have to look far or hard to notice the amount of street art that has popped-up throughout the Twin Cities metropolitan area. Emotions manifest in different ways for different people, and right now a lot of those manifestations are on display. 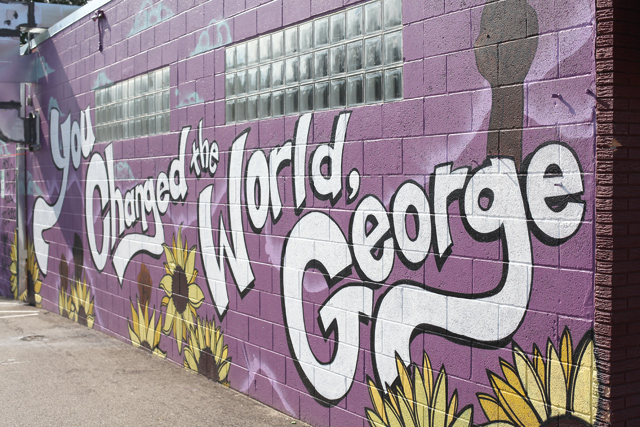 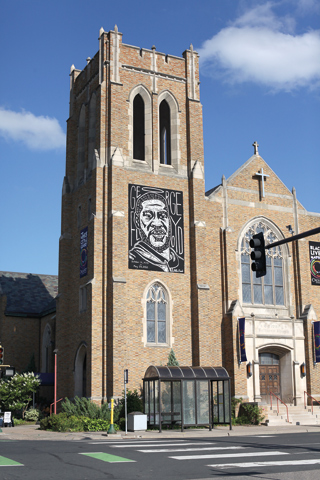 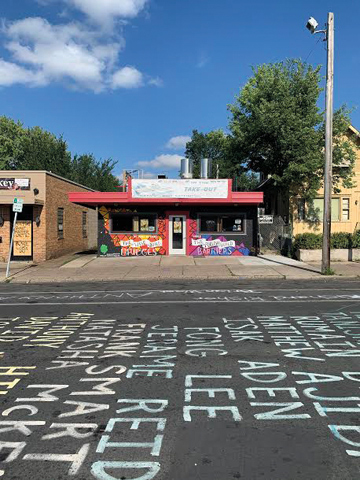 Smoke in the Pit. Photo by Nikki Landis 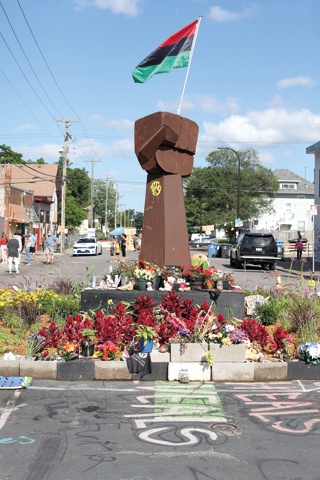 The now-closed intersection of 38th Street and Chicago Avenue.
Photo by Ryan Patchin

Who knows how long any of this work will exist, or at least exist in the space where it was initially installed. Take the opportunity while it’s here—plan a day around it, there’s a lot to see.