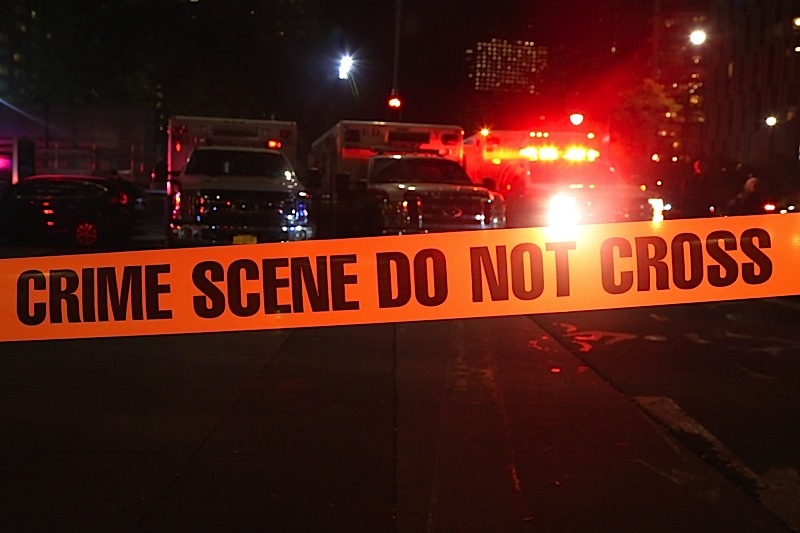 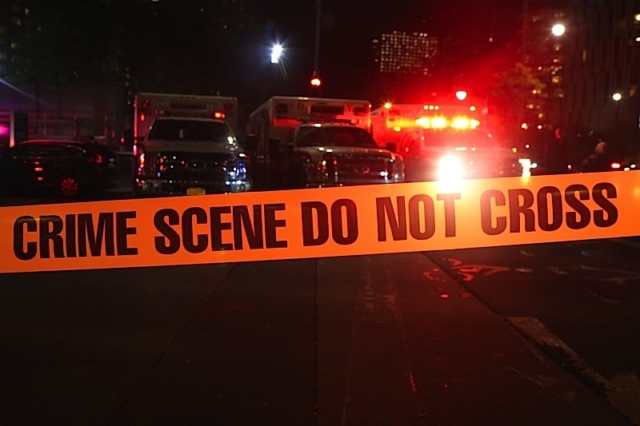 Pink News reports that police in New York City have released a sketch of a suspect in an alleged homophobic hate crime that occurred on November 22 in which a 21-year-old was reportedly attacked with a hammer and thrown onto the tracks of the NYC subway.