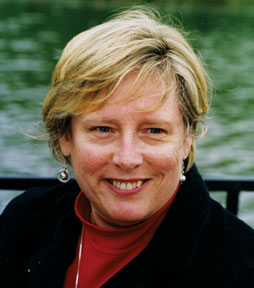 Many are under the misconception that the Stonewall Riot in New York City on June 28, 1969, took place, and then, presto, organizing followed in other parts of the country, inspired by Stonewall. Note, however, that FREE was founded nearly six weeks before Stonewall, a credit to the Moxie of local gay activists.

Watch for a spotlight on FREE and Stonewall, the events we commemorate at GLBT Pride each year, in our June 5 Lavender Pride Edition.