The Viking and The Gazelle. Photo by Bruce Silcox

A love story and an examination of race relations set in our own backyard, Waterfront Productions’ The Viking and The Gazelle is a romantic comedy centered around the relationship of black, Chicago-born Michelle and white Robert, who was raised in the suburbs of Minneapolis. Like any good love story, theirs are beset by obstacles and challenges, including racial biases, culture clashes, and a deep secret held by Robert himself.
Written and produced by Dr. William Bengtson and Suzanne Bengston of Waterfront Productions, whose interracial relationship served as loose inspiration for the play’s story, The Viking and The Gazelle is a light comedic journey that doesn’t take itself too seriously, but still contributes to a frank sociological conversation. The production is an adaptation of the Bengtsons’ Minnesota Fringe debut from this past August, boasting an upgraded script and production design.
Towards Zero
Through Dec. 15
Theatre in the Round, 245 Cedar Ave., Minneapolis
612-333-3010
www.theatreintheround.org

Discovered by a researcher in 2015, Towards Zero brings the expert twists and turns so common to Agatha Christie’s oeuvre. Set at the English seaside clifftop manor known as Gull’s Nest, Lady Tressilian invites her ward over for a long weekend, but, lo and behold, said ward also brings along his current wife and his old flame unannounced. The house party is soon turned upside down by a shocking murder, leaving the audience guessing until the very end.

Towards Zero boasts a 13-member cast directed by Wendy Resch Novak, featuring set design by Laurie Swigart, costumes by Deb Murphy, and lighting overseen by Peter Gustafson. Says Resch Novak per Theatre in the Round’s site: “I always want the audience to consider all the possibilities while they are trying to identify the murderer. Therefore, the cast and I talked frequently about how to throw suspicion onto certain characters. You often do not know until after you receive feedback from the audience as to whether or not some of the conventions you implemented worked.”

William Bauer, David Coral, Kristen C. Mathisen, Annie Day, and Ben Habel are among the production’s cast. A post-show discussion will take place after the Sunday matinee on Dec. 1.

Another Miracle on Christmas Lake. Photo by Justin Cox

Another Miracle on Christmas Lake

Through Dec. 29
Yellowtree Theatre, 320 5th Ave. SE, Osseo
763-493-8733
yellowtreetheatre.com
Osseo’s venerable Yellowtree Theatre presents the sequel to the smash hit comedy Miracle on Christmas Lake, with Martha, Neil, and a cadre of new characters teaming up to prevent their beloved town of Christmas Lake from being annexed. Meanwhile, Colin and Tess aim to draw tourists with a holiday pageant, all while a scout from Hollywood determines that Christmas Lake is the ideal location to film a remake of the Christmas classic film It’s A Wonderful Life.
Quintessentially Minnesotan, with lutefisk and tater tots galore, this hilarious production will be the perfect way to amp up the holiday cheer. Written by Jessica Lind Peterson and directed by Jason Peterson, Another Miracle on Christmas Lake stars Ryan Nelson, Jason Ballweber, Elise Langer, Anna Leverett, Damian Leverett, Neil Skoy, and Abby Day. 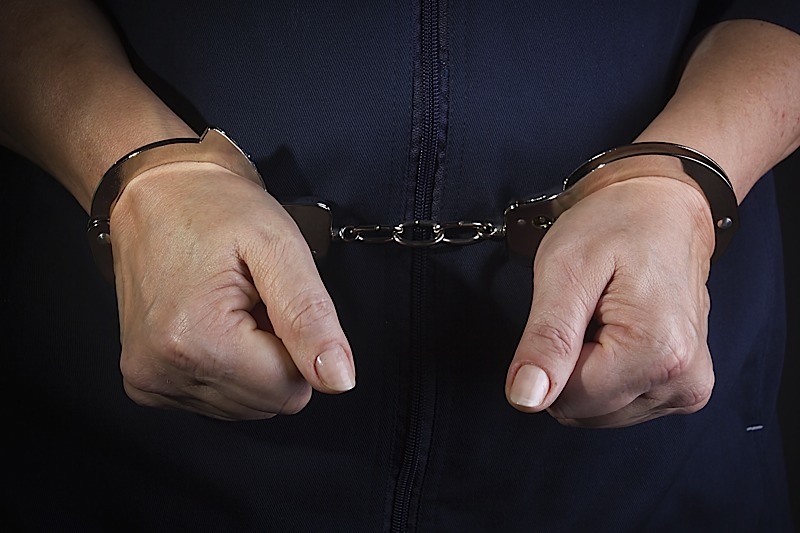 Who Brought The Humbug? Photo by Rhythm Street Movement

Who Brought the Humbug?
Dec. 5-15
The Cowles Center, 528 Hennepin Ave., Minneapolis
612-206-3600
www.thecowlescenter.org
Who, indeed? Laden with Broadway-level theatrics, incredible tap dancing action, and more, Who Brought the Humbug? is a holiday extravaganza courtesy of Ricci Milan and his Rhythm Street Movement performance troupe, who sold out The Lab Theater last year with their interactive, high-energy hijinks.
This family-friendly holiday performance at The Cowles Center will be characteristic of Rhythm Street Movement’s usual blend of dance, music, and storytelling. Per the troupe’s mission statement, Rhythm Street Movement seeks to make a positive impact on the community via original songs, dance, and other forms of creativity.

Christmas with the Campbells. Photo by Greg Hodgson

The Tony- and Grammy-award winning musical arrives in Minneapolis, based on a 2007 Israeli motion picture of the same name. With a book by Itamar Moses and music and lyrics by David Yazbek, The Band’s Visit chronicles the arrival of a lost band of Egyptian musicians in the Negev desert of southern Israel. Their gorgeous musical talents set the local town alight, enchanting townspeople such as a local restaurant owner Dina, who takes the band in.
The Band’s Visit was nominated for 11 Tonys in 2018, winning ten, including Best Musical. This touring production will be directed by David Cromer, with choreography by Patrick McCollum.