A Word In Edgewise: The Days Dwindle Down 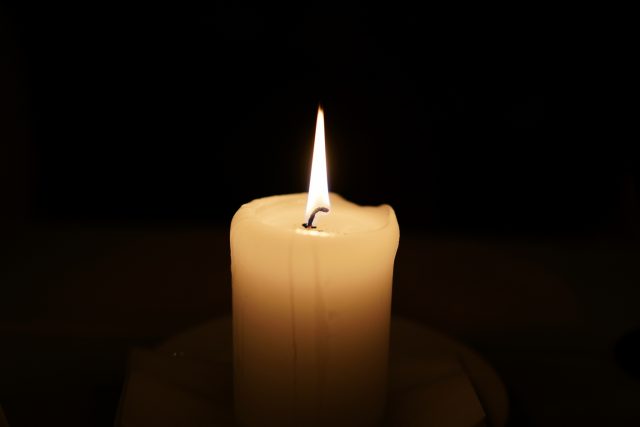 October was a dark month. On the fourth, I learned my dear friend and college classmate, Dave S., had died after a lengthy hospital stay in Amsterdam, where he’d lived on his houseboat over thirty years; mid-month, my friend of over thirty (tumultuous) years, Jimmy F., called to say he’d received a devastating—though not unexpected—medical diagnosis; at month’s end, I was shocked, reading that my passionate, prolific Lavender colleague and friend, John Townsend, had passed away suddenly, only hours after e-mailing one of his frequent news alerts.

Within the whirlwind of grief and remembrance, were mixed, I confess, thoughts of my own mortality, and the inadequacy of what for a better term I’ll call, “appropriate nomenclature.” “Colleague” and “Classmate” are straightforward, clear; “friend,” even “dear friend,” aren’t adequate for decades-long relationships, and certainly don’t encompass liaisons where the most benign descriptor is “fraught.” Friendship never vouchsafes only well-lit, strait-gate paths; dead-ends, rifts may force retreats, regroupings, even abandonment.

Time brings perspective, or perhaps age just sets your vision to soft-focus, smoothing the rocky paths. Perhaps also, your own looming mortality helps you overlook things best forgotten, and remember instead that trout caught on the Canadian canoe trip on Lake Timagami, the one just swimming by, snagged by its gill. How delicious it was panfried over the fire that starry night!

Dave and I were born just seven weeks apart, well before Pearl Harbor; I’m seven years older than Jimmy; nearly two decades older than John. Numbers only. Actuarial tables can’t really predict who goes when, or why, nor would I want to know. Each sad landmark, each diminution of the circle underscores the old saw: live in this moment. Live as though each day may be the last, a friend’s, a loved one’s, yours.

Whenever I go to the theater, I scan the house for John’s distinctive shorn pate. I use the present tense here, because even at the recent opening of the Guthrie’s Steel Magnolias, so hard upon the news of his passing, even knowing John wouldn’t be there, even so… I spotted someone and started to say, “There’s…” But no, it wasn’t, and it won’t be ever again, but that certainty won’t stop the eye—or heart—from searching.